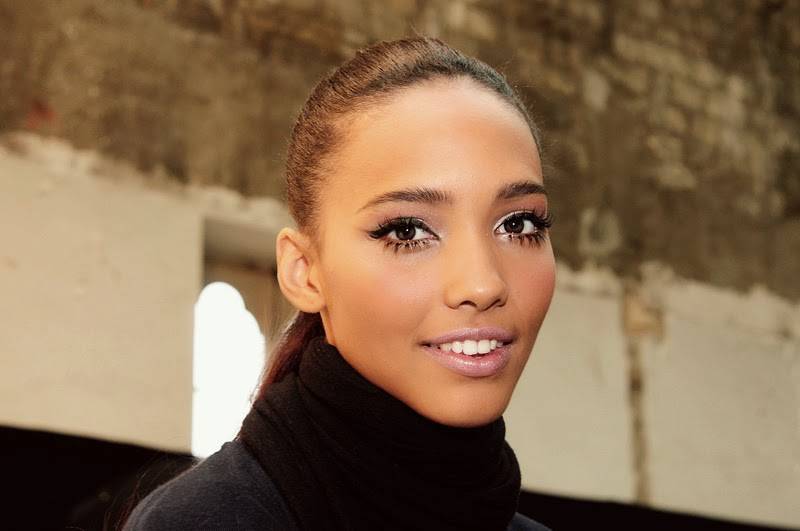 I’m sure at some point as a makeup wearer, you’ve been asked the question, “If you were stuck on an island, which one or two makeup product would you have to have?” For me, besides a great lip color, I have to have mascara. A rich inky-black mascara is what my lashes crave. I have average lashes, but I love to make them look soft and wispy and a little spiky at the same time. I realized that I developed a mild obsession about my lashes when I’ve run late for work because I want them to be perfect. In order to achieve that wispy lash look that I love, I have three mascaras that I always go to.

To start, as I’ve stated before, my lashes are an average length.  To make them come alive, I like double up formulas sometimes.  I will start with MAC Extended Play Gigablack Lash.  The brush is the perfect size and width for someone with lashes that aren’t too dense.  Because the brush is thin, you can literally bring your lashes to life and get every single lash you didn’t know you had.  It’s perfect for that wide-eyed, doll lash that’s seen on the runways sometimes.  Sometimes I’ll do one coat for a natural look or I’ll do two coats to really bring out my lashes.  If I’m feeling really daring, the second coat of mascara maybe Maybelline’s Lash Sensational Full Lash Effect mascara!

And speaking of the Maybelline mascara, I totally LOVE the brush! It really separates and defines each lash in one application.  And I see why this mascara is a top seller.  It really makes your lashes fluttery and lush!

Lastly, when I want big drama, I go for my beloved Artistry Signature Eyes Volume Mascara. The thing about volumnizing mascaras is that the brush can be super big and that’s a problem for me because my lashes are that big or long on their own.  But the Artistry brush is big enough to coat and cover my lash hairs. 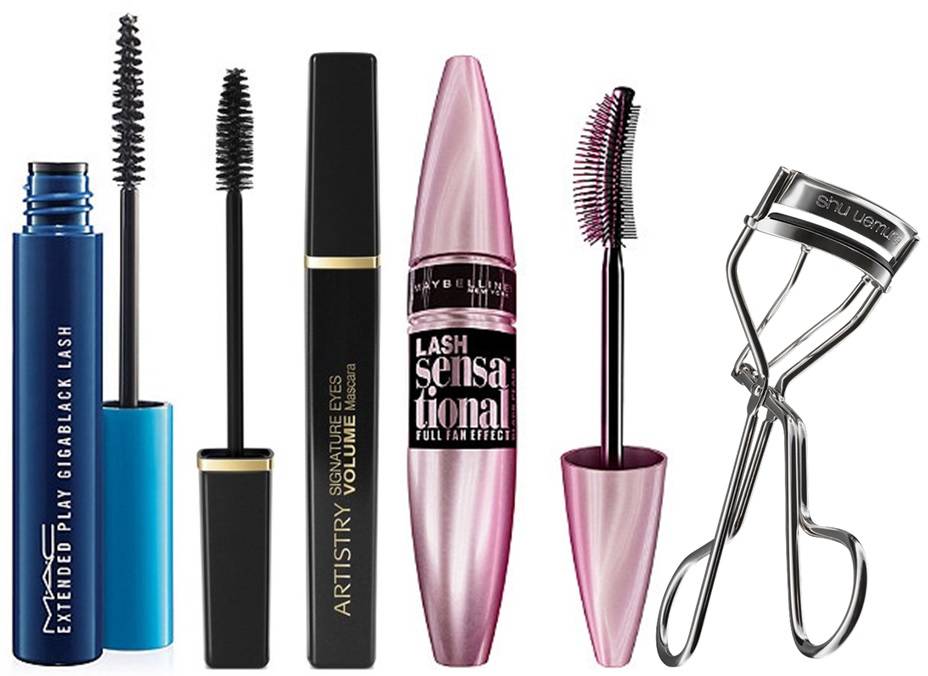