Already a sold out product, Pat McGrath Labs debuted its latest creation — Lip Festish Lip Balm.  As per usual, Pat or “Mother” as she is affectionately known, really knows how to make you salivate for her latest creation.  With the social media build up to a new product, me thinks “Mother” may be ready to start releasing a few new skin care items, to say the least. If so, I’ll be waiting with baited breath and my sorely abused credit card. 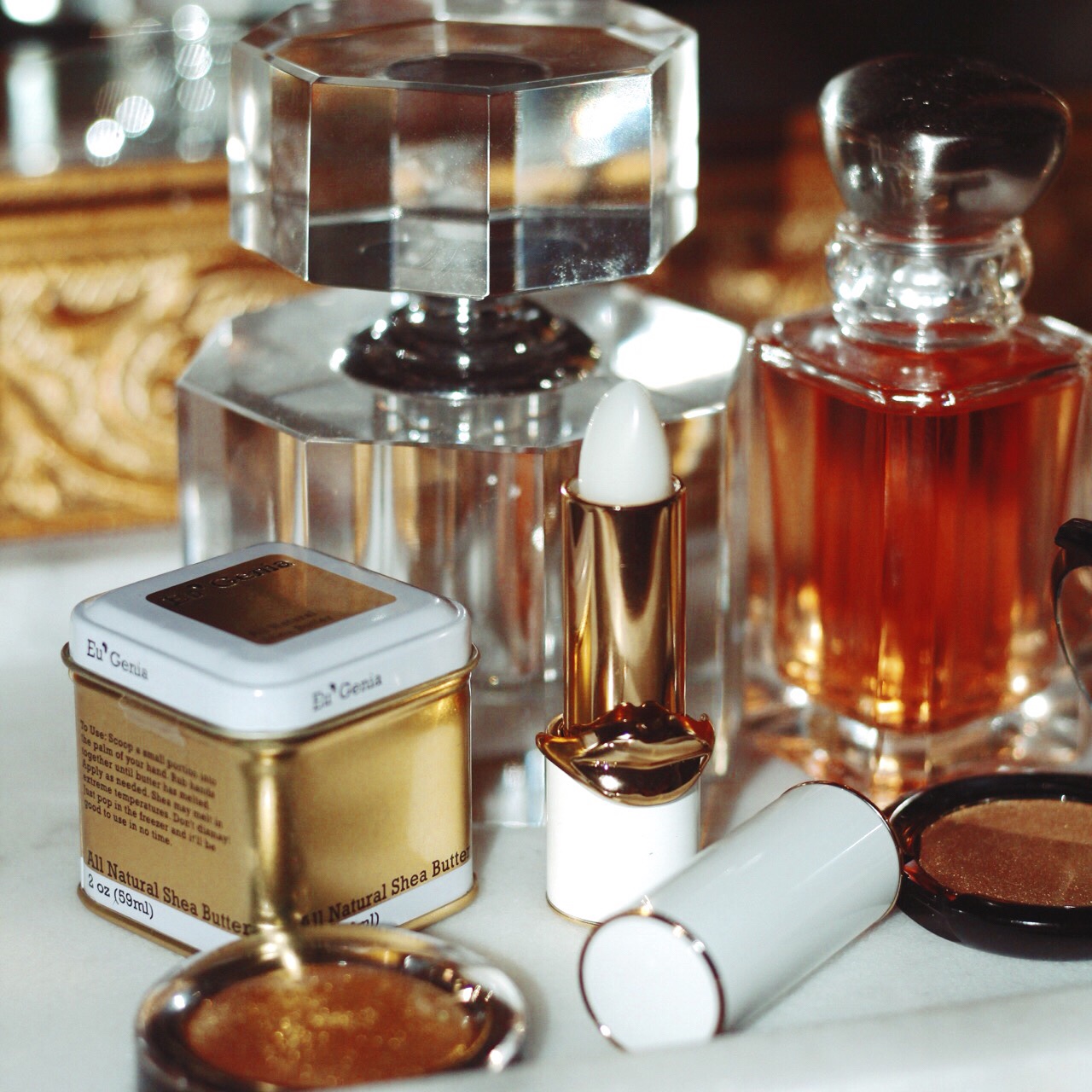 Housed in its now iconic “Man Ray-inspired” artsy full on clean white and gold (one of my favorite color combos) case, the balm, itself, is a bright white color (to match the case).  The Lip Fetish Lip Balm is described, by Pat, as an “antioxidant, vitamin-rich, anti-aging formula that glides on flawlessly, restoring softness and elasticity while serving major hydration.”  Sign me up!

The Lip Festish Lip Balm is so gorgeous that it’s too pretty to use.  But in order to provide an honest review, I had to break it in.  The details are below:

Under any lip color to retain moisture without sacrificing the color 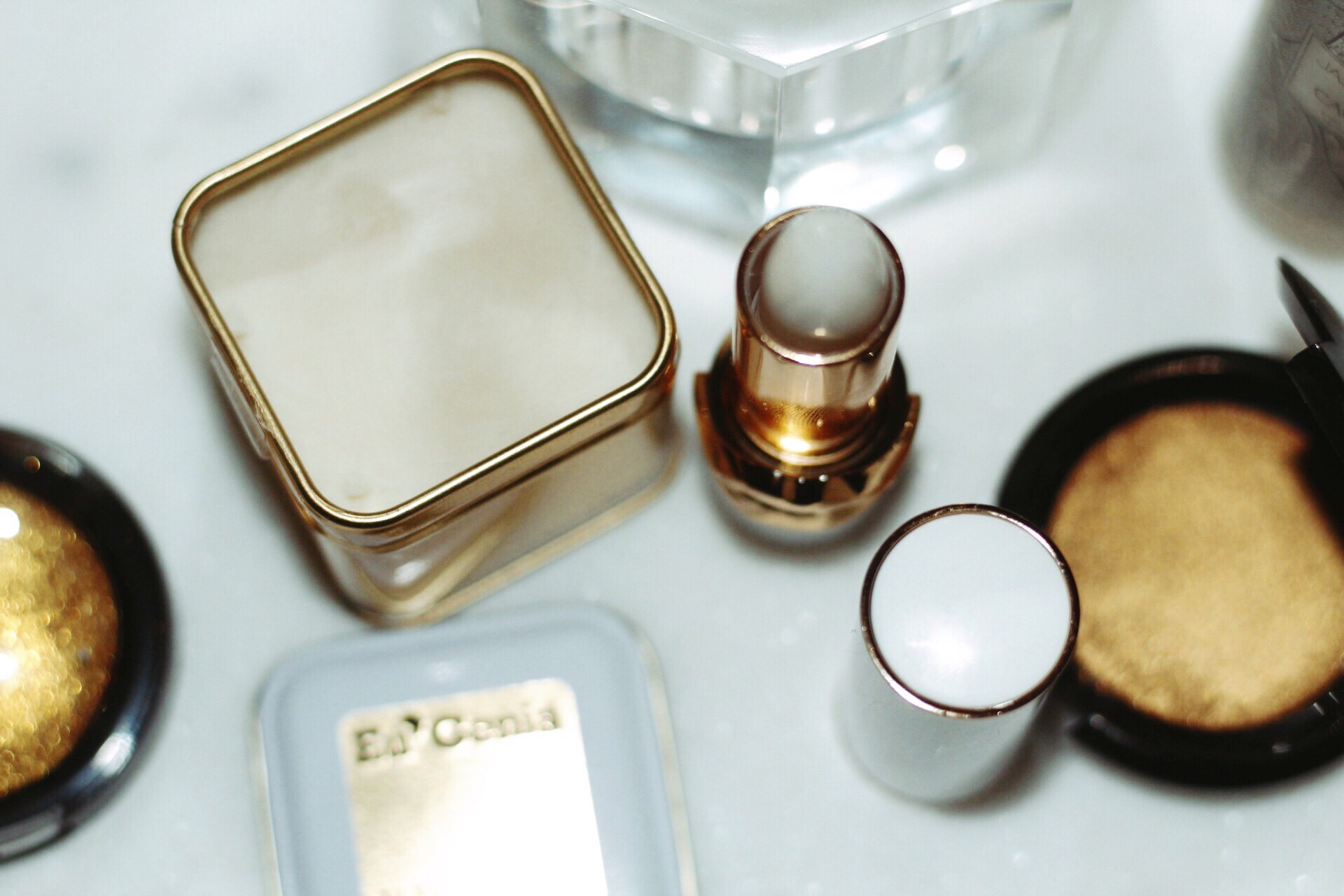 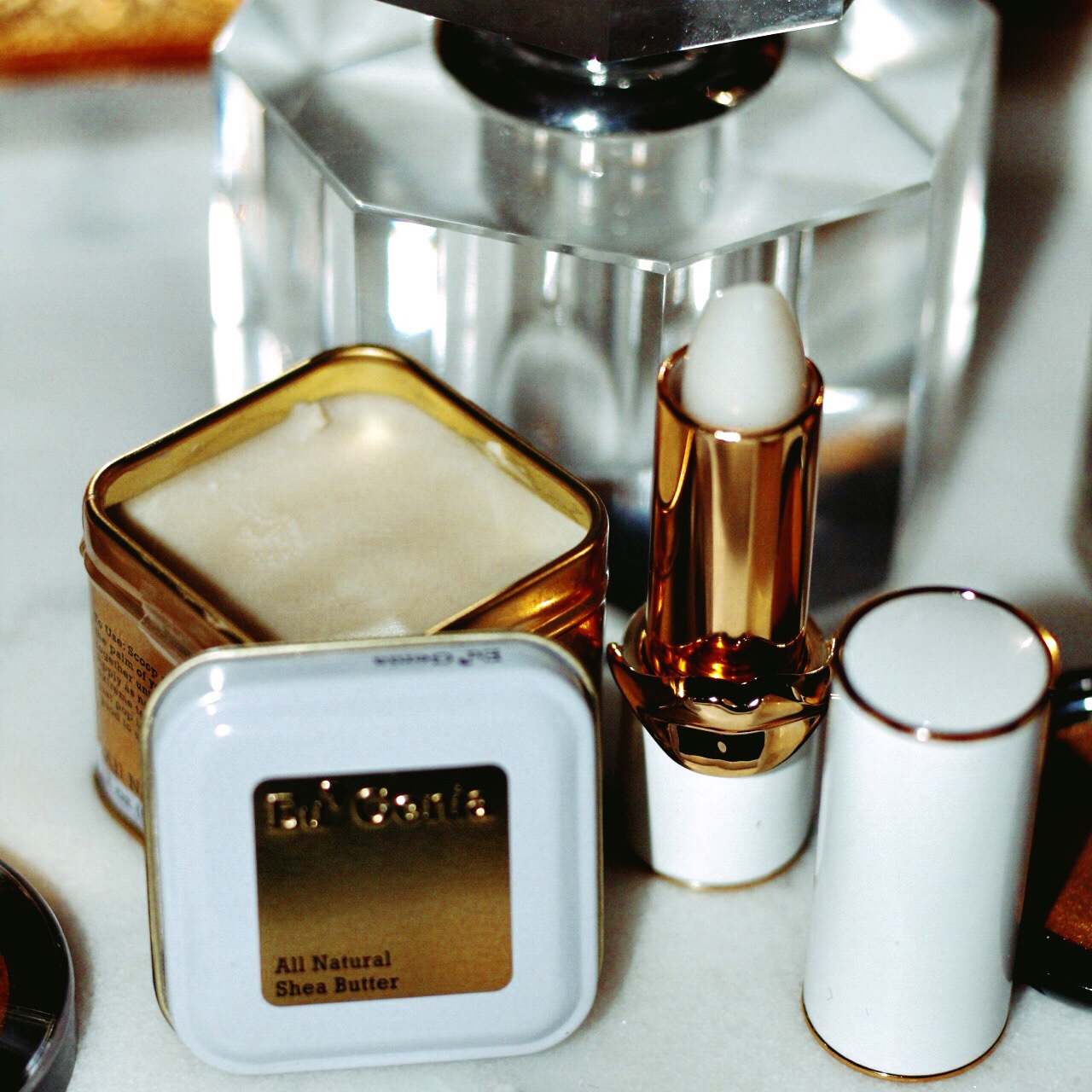 Overall, The Balm sits comfortably on the lips. I love how it’s not heavily scented and it as a slight sheen to it. That sheen can be matted out to provide you with that much sought after pillowy lip look. It’s also a great base under any lip texture, especially mattes. You get all the texture of matte, but without the dryness. It’s a keeper!