When makeup artist to the gawds, Pat McGrath, dropped hints on the interwebs about her next release of beauty gems, the world waited with a collected baited breath.  I fainted when I found out that “Mother” as she is known, was going to unleash a limited-edition collection of matte lipsticks, know as MatteTrance.

If you follow “Mother” on Instagram (@patmcgrathreal), you know that every collection she has released through her underground e-commerce site, Pat McGrath Labs (since 2015), that everything sells out in mere minutes, if not seconds. 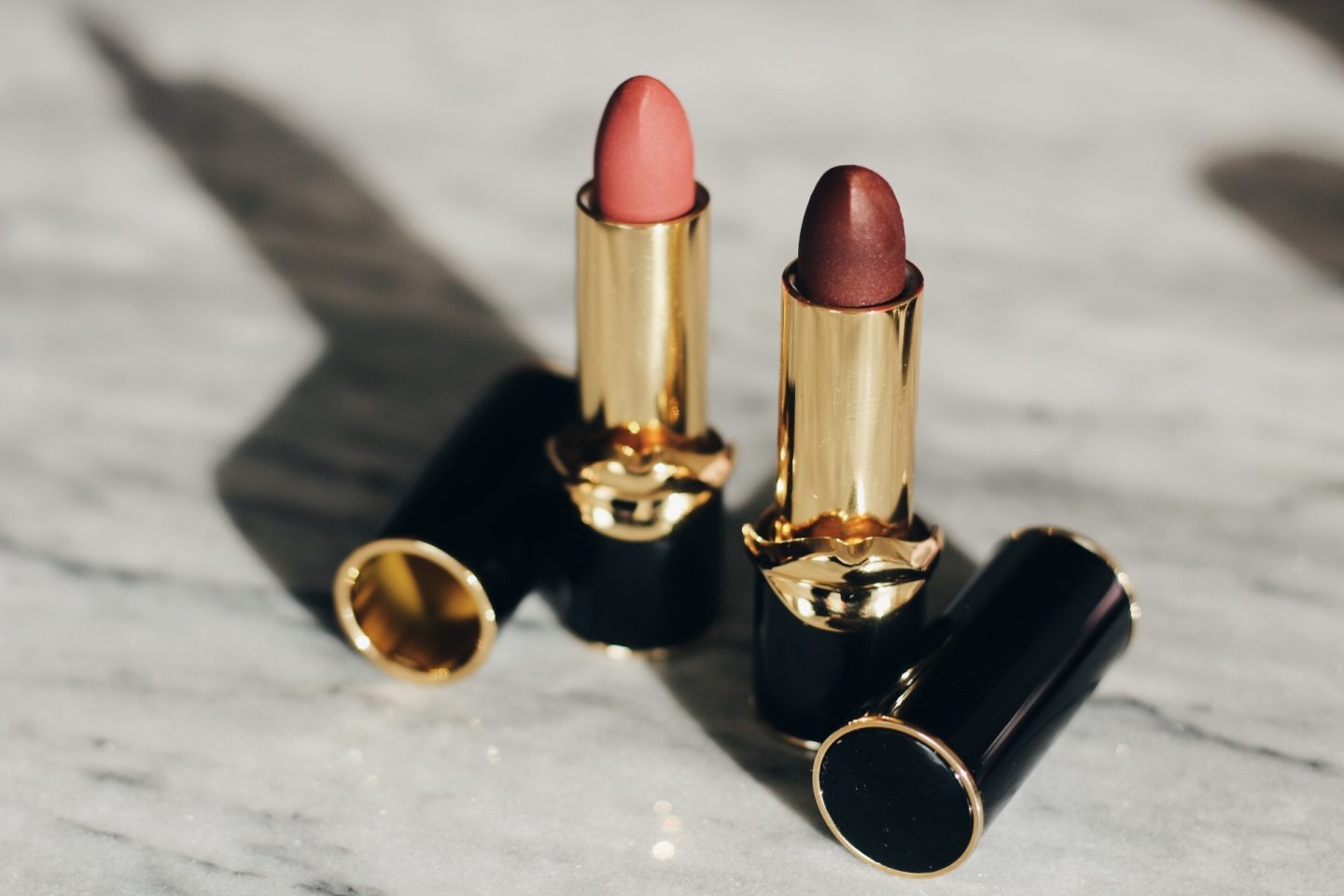 The day MatteTrance lipsticks were released, I knew I had to snag at least one and I managed to get two!  Housed in beautifully, Man Ray-inspired packaging, I chose colors that I would normally wear.  I chose Flesh 3 (a warmed brown rose) and McMenamy (a deep burgundy). 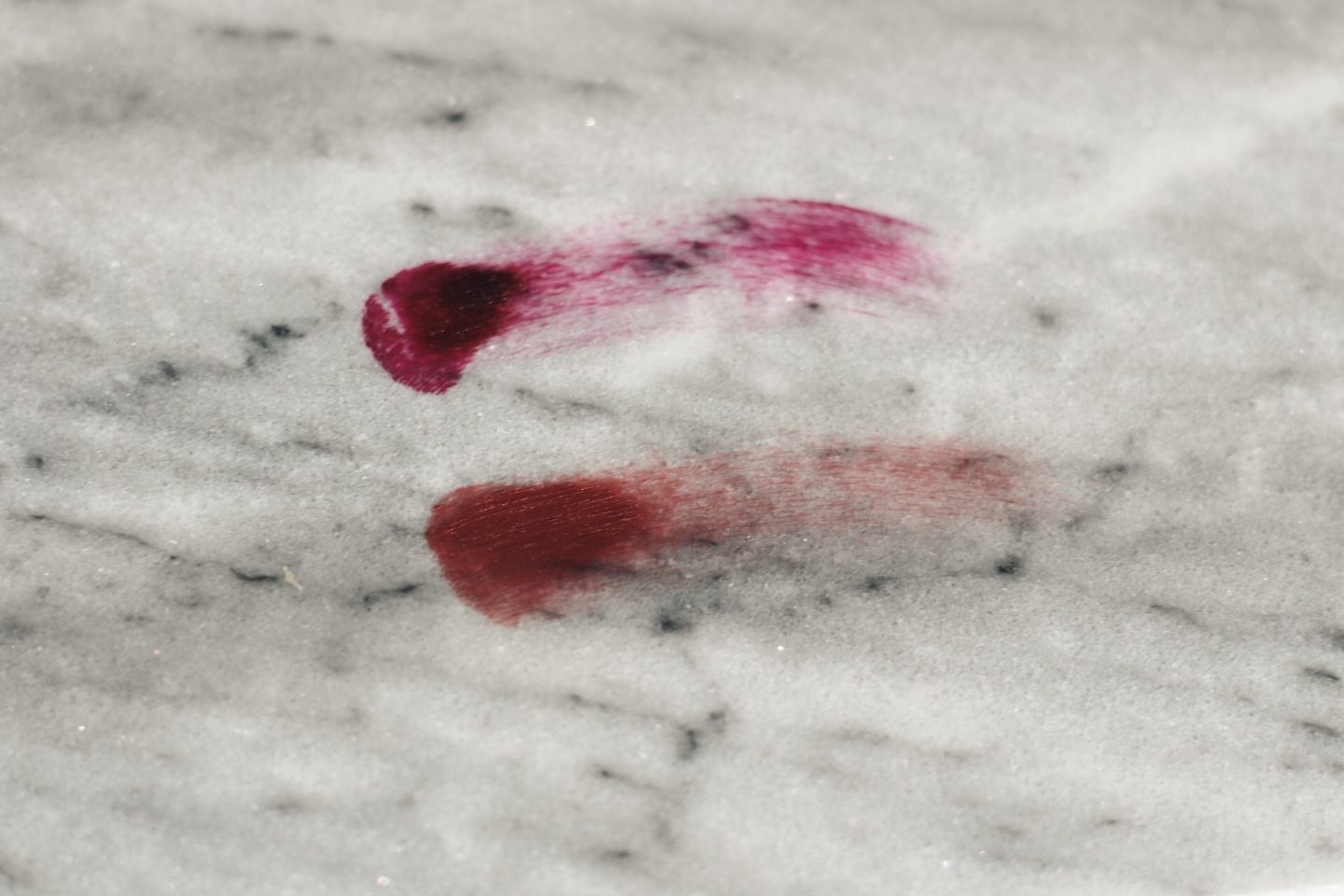 Super matte with a very faint sheen, but comfortable.

For extra comfort would recommend wearing with a lip balm.

Very buildable coverage.  Press into the lip with fingers like Pat would do for a stain or apply several layers for

a true color pay off and an editorial-worthy lip. 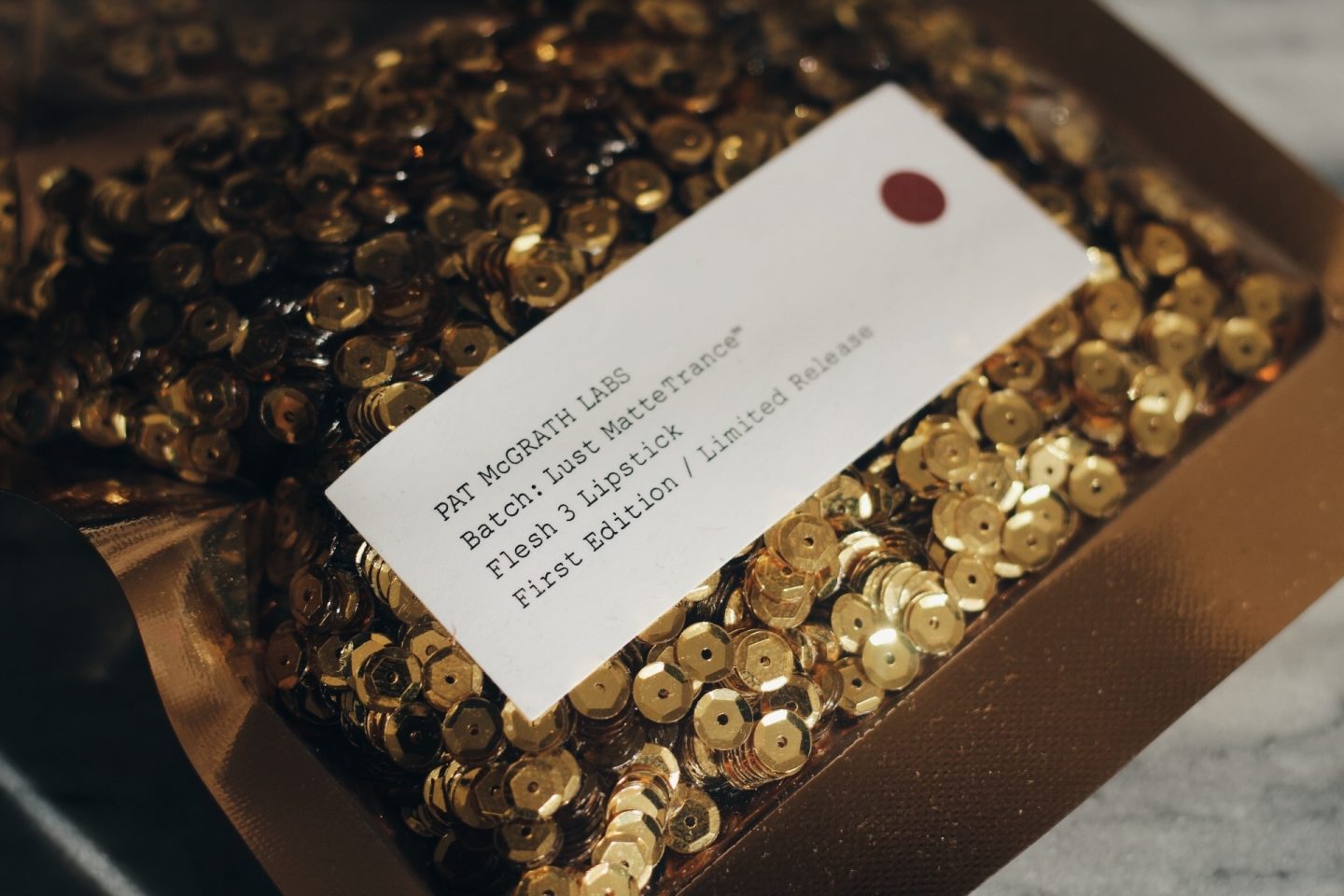 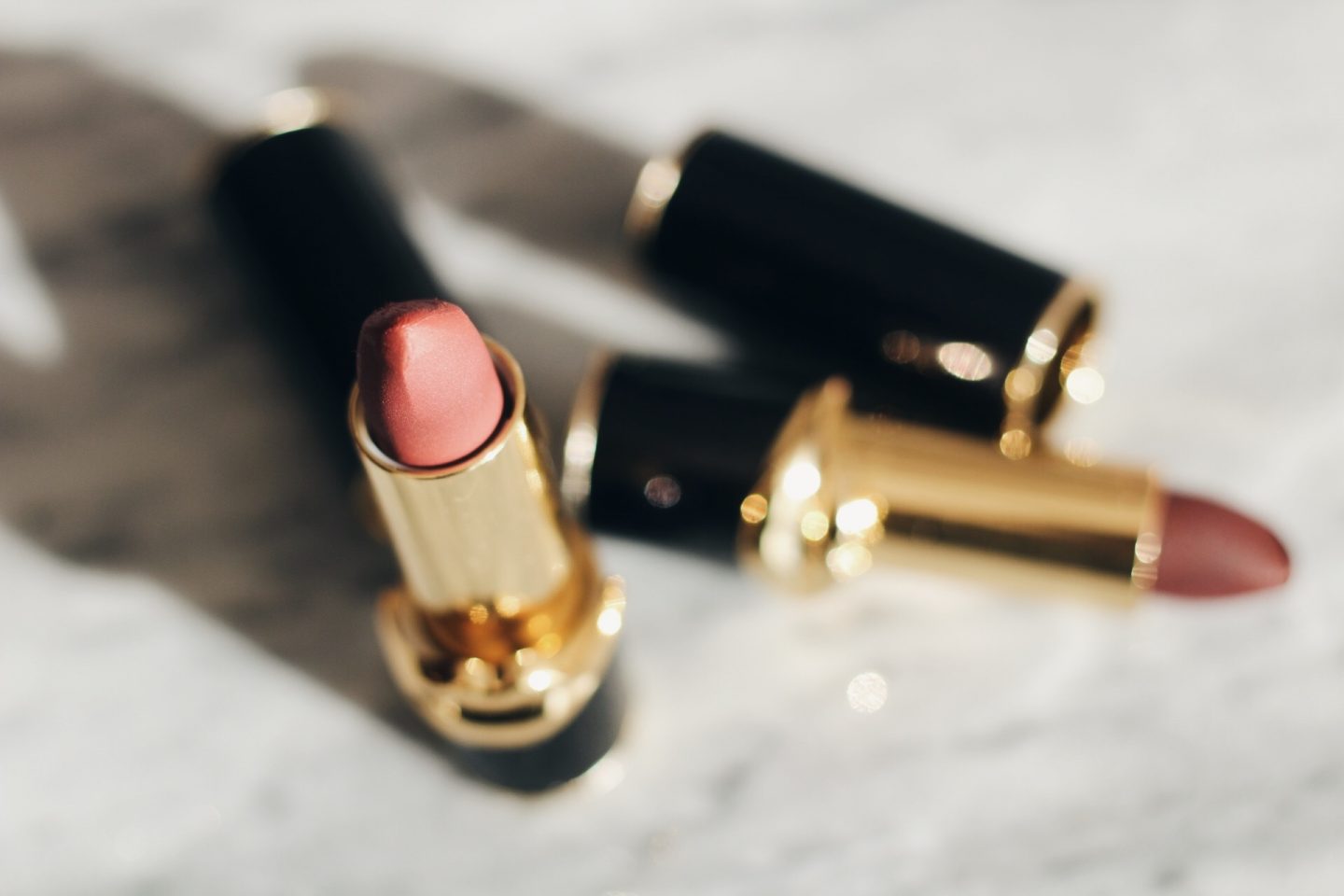 Flesh 3 is described as a browned rose.  It doesn’t look like a rose on me.  My natural lips shade is a deep pinky mauve with a naturally dark lip line.  So when I apply this shade, it’s more of a deep chili red.  On me it’s reminiscent of MAC Chili lipstick.  It’s a brick red with loads of orange undertones.  Flesh 3 is is not as orange on me, but it does go more red than rose.  It’s not my favorite, but I’m sure I can blend this shade with another color to create something spectular. 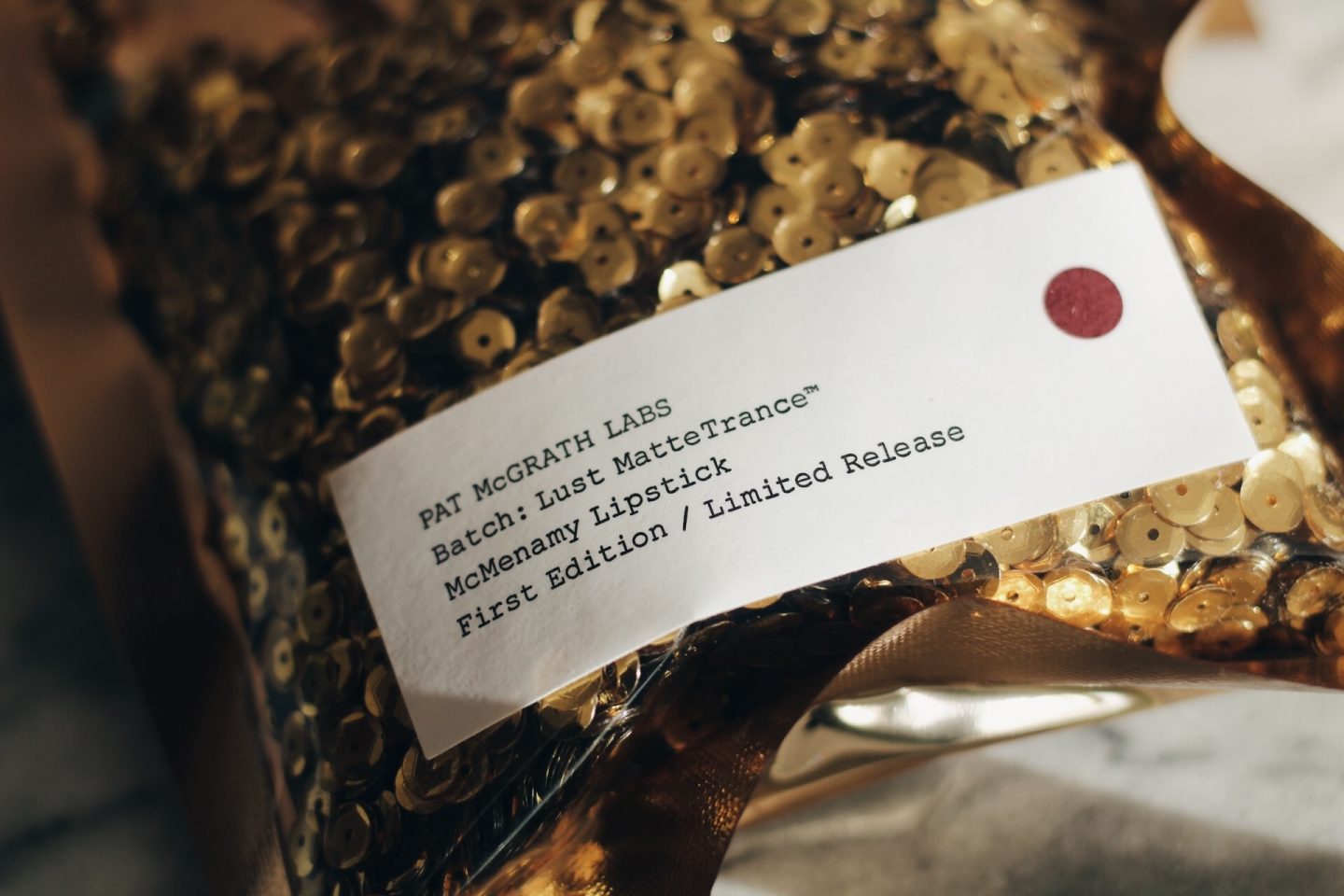 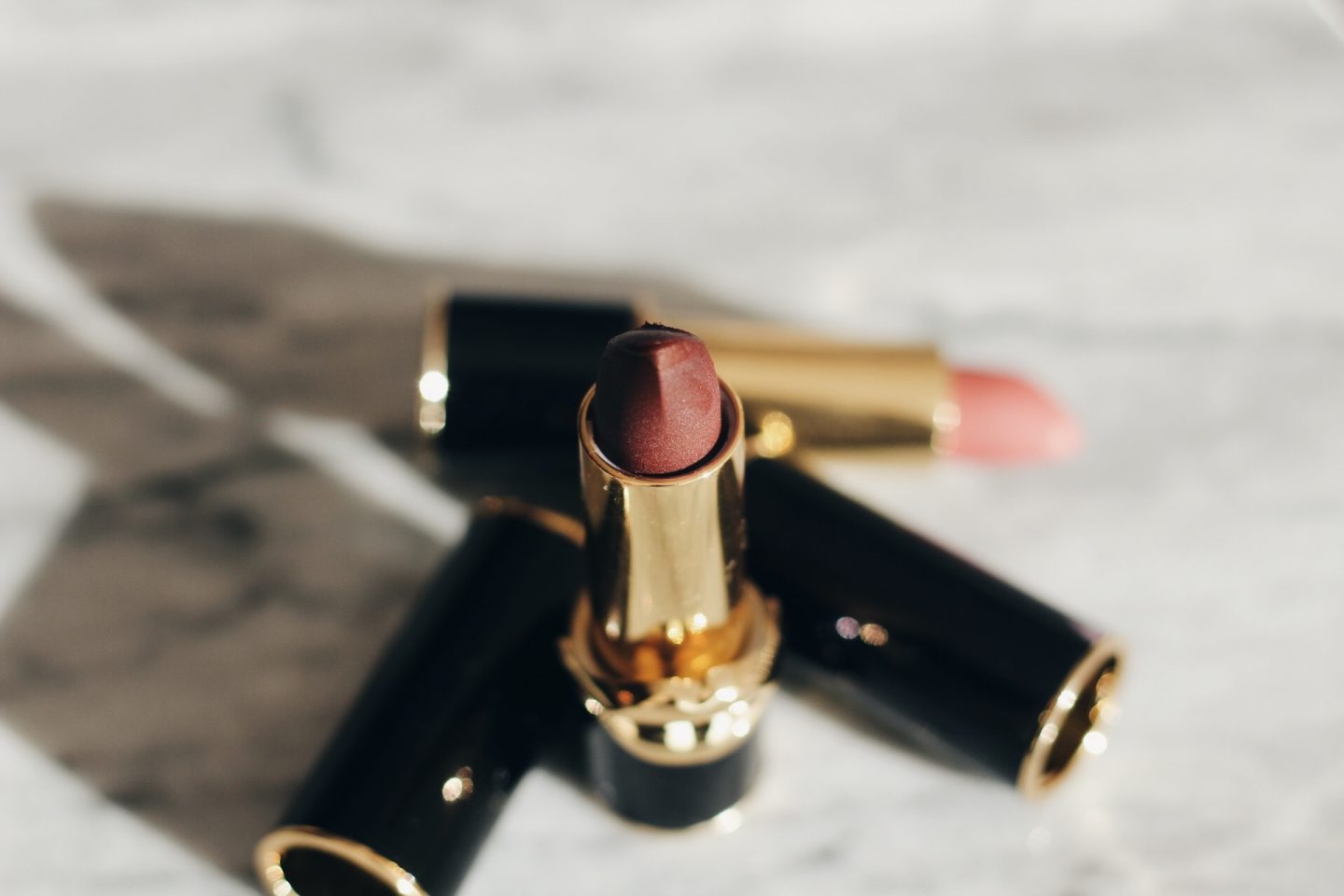 McMenamy is a deep burgundy.  It’s name after 90’s supermodel, Kristen McMenamy, whose appear on countless editorials rocking burgundy lips courtesy of Pat McGrath herself.  This is definitely the favorite of the two.  I’ve tried this shade many ways.  I’ve worn it as a stain by applying via fingers and doing a “bounce tap” motion.  It’s was pretty.  But my absolute favorite way to wear it is layering several coats (three tops) and blotting it down to the desired shade.  When I do this, it really looks like the full color lip looks that I love from Pat.  Total gorgeousness!